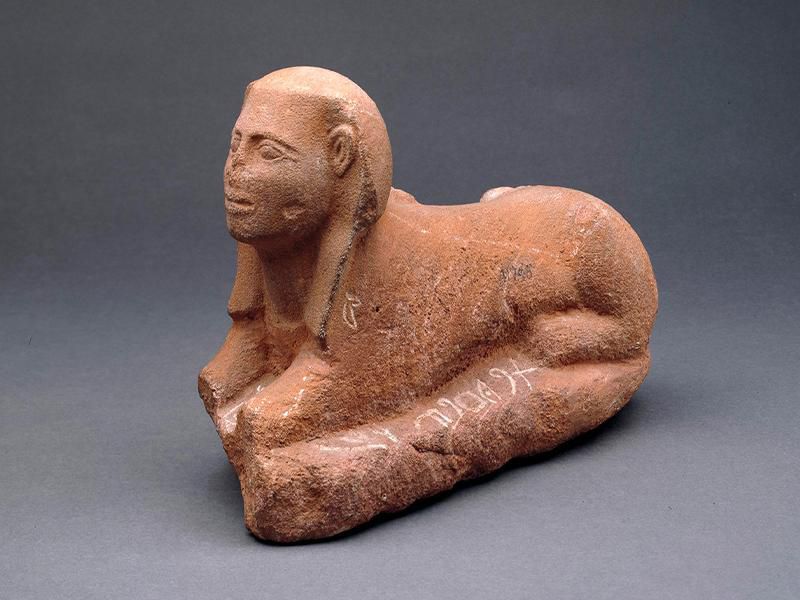 New scholarship points to a paradox of historic scope: Our writing system was devised by people who couldn’t read.

Centuries before Moses wandered in the “great and terrible wilderness” of the Sinai Peninsula, this triangle of desert wedged between Africa and Asia attracted speculators, drawn by rich mineral deposits hidden in the rocks. And it was on one of these expeditions, around 4,000 years ago, that some mysterious person or group took a bold step that, in retrospect, was truly revolutionary. Scratched on the wall of a mine is the very first attempt at something we use every day: the alphabet.

The evidence, which continues to be examined and reinterpreted 116 years after its discovery, is on a windswept plateau in Egypt called Serabit el-Khadim, a remote spot even by Sinai standards. Yet it wasn’t too difficult for even ancient Egyptians to reach, as the presence of a temple right at the top shows.

Next article The Dead Bodies I Left - Contrarian Thinking