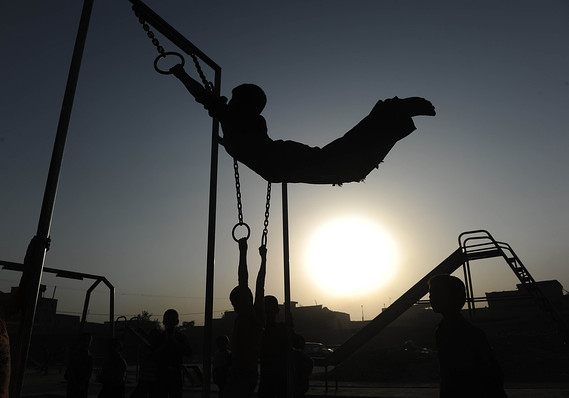 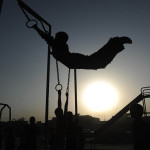 You can’t judge the real impact of a life-changing event until you’ve lived some life afterwards. Only then can you take stock and measure the size of and commitment to the change.

Five years ago last week, I suffered a heart attack, caused when a building clot broke free, floated downstream until it got stuck, and created a 100% blockage in the artery known by cardiologists as “the widowmaker.”

But life itself is a series of life-altering events. For example, a divorce completed early this year — after 30 years of marriage — was every bit as unexpected as the heart attack; it just wasn’t as […]