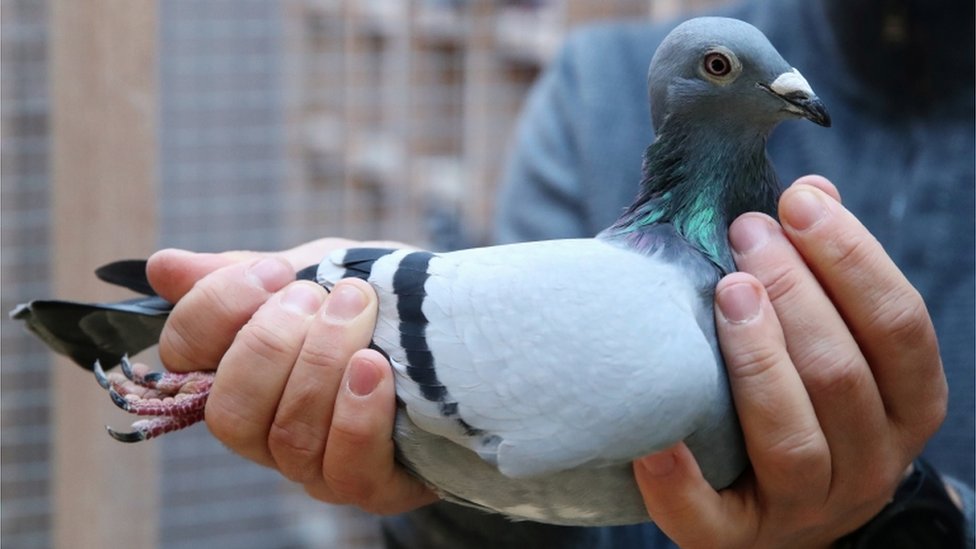 New Kim, a two-year-old female, was initially put up for auction for just €200, but was bought by a bidder from China on Sunday for the record amount.

Kurt Van de Wouwer, whose family bred and owned the pigeon, said they were “in shock” at the news, according to Reuters news agency.